Reaching the Lost: The Preacher, the Member, and Evangelism: A Report from Timberville, Virginia 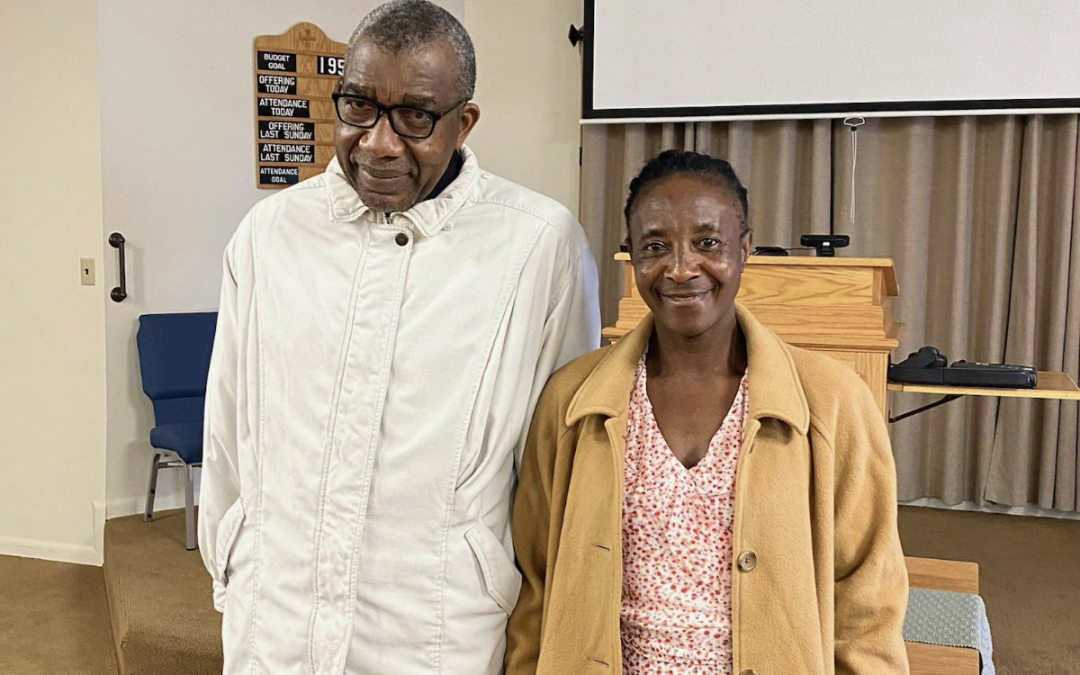 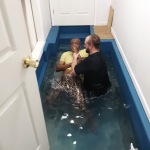 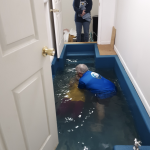 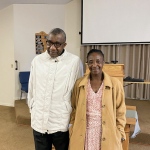 This past summer we visited the Timberville church of Christ where we did some advanced training. Brother Elliot Asbury is the full-time preacher, and he and his wife Patti are very hospitable and natural soul winners. A year earlier, the congregation went through the basic seminar training, but Eliot had a hard time getting it off the ground. After some additional training, the congregation relaunched, and he engaged the members to work with him. Although COVID has been hard on them, they did not give up. They created a contact list and cultivated it into prospects by using tools like the House to House magazine, reaching out to new movers to their community, sharing meals, sending cards, and using social media. Their efforts led to an increase in visitors and many more opportunities.

Brother Elliot asked member Mike Gantt and his wife to follow up on a contact who visited in October. Their names were Victor and Mary Saha from Cameroon, Africa, and they were of Pentecostal background. They speak French and some English. Using the French and English version of Back to the Bible, they completed lesson one. Victor said, “I need to study the first lesson more in order to get a better understanding!” This was a great sign that the seed was taking hold. The lessons were slow due to language barriers, but they were learning; they finished the last couple lessons using the English version. When lesson three was completed, they were just not ready to obey the gospel. Wisely, Mike did not stop but just seamlessly moved right into another study and used Does It Matter. Victor obeyed the gospel first. After his baptism he said, “Now I know I am a member of the church of the Bible.” The next week his wife Mary was baptized.

The preacher cannot do all the evangelism for a congregation, but he can and must lead them in it. Paul told the Corinthians that they should follow him as he followed Christ (1 Corinthians 11:1). During the past ten days, we have received reports of 15 baptisms. HTHSOE has recorded well over 200 baptisms for the year. Evangelism in the age of COVID is alive and well. Preachers should be empowering their members to win souls by doing and teaching it (Acts 1:1). Members must be soldiers and engage the enemy. When preachers and members work together, Satan cannot stop the church from growing in America.